118 years have past and CONPET S.A. carries on the business of the first crude oil carrier in Romania.

”The course that crude oil takes to flow continuously day and night from its source to Cernavodă and Constanţa”. 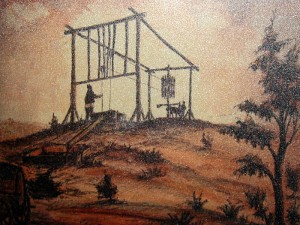 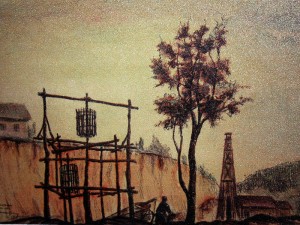 1901 -The crude oil pipeline transport bases are being set. This year marks the construction of the first crude oil transport pipeline between Buştenari area and Băicoi Railway Station, in Prahova County.

Within the next four decades the pipeline network extended together with the development of the oil fields in Romania. 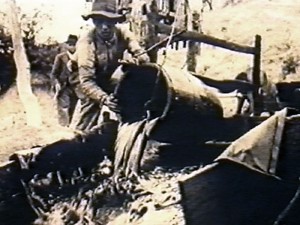 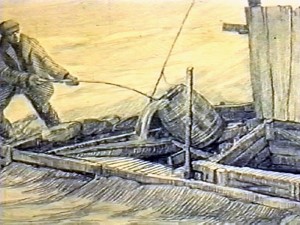 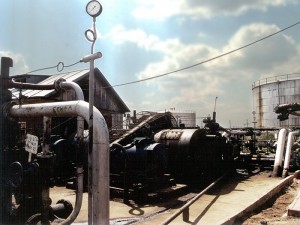 1956 – I.T.T.C. (Intreprinderea de Transport Titei prin Conducte – the Crude Oil Pipeline Transport Company) is set up and takes over the exploitation of all the crude oil pipelines in Romania.

1968 – is being performed the first imported crude oil transport by rails, along Constanța-Pitești route. One year later, the imported crude is to be transported on the first major pipeline Constanța – Pitești, 143/4 inch in diameter. 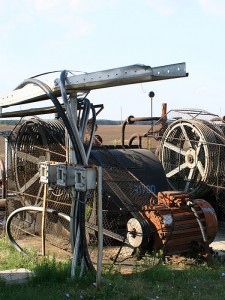 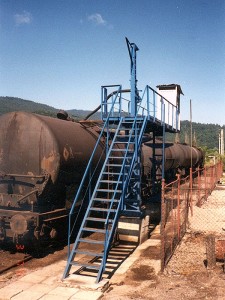 2009 – Early this year, has been commissioned the Central Dispatch of the National Crude oil, Rich gas, Condensate and Liquid Ethane Transport System, at the new company headquarters, in Ploiești.

2010 – marks the completion of the Integrated IT System implementation works. 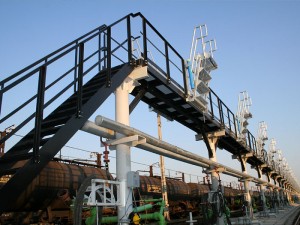 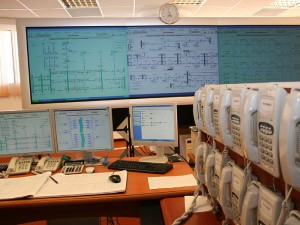 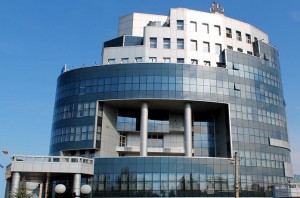